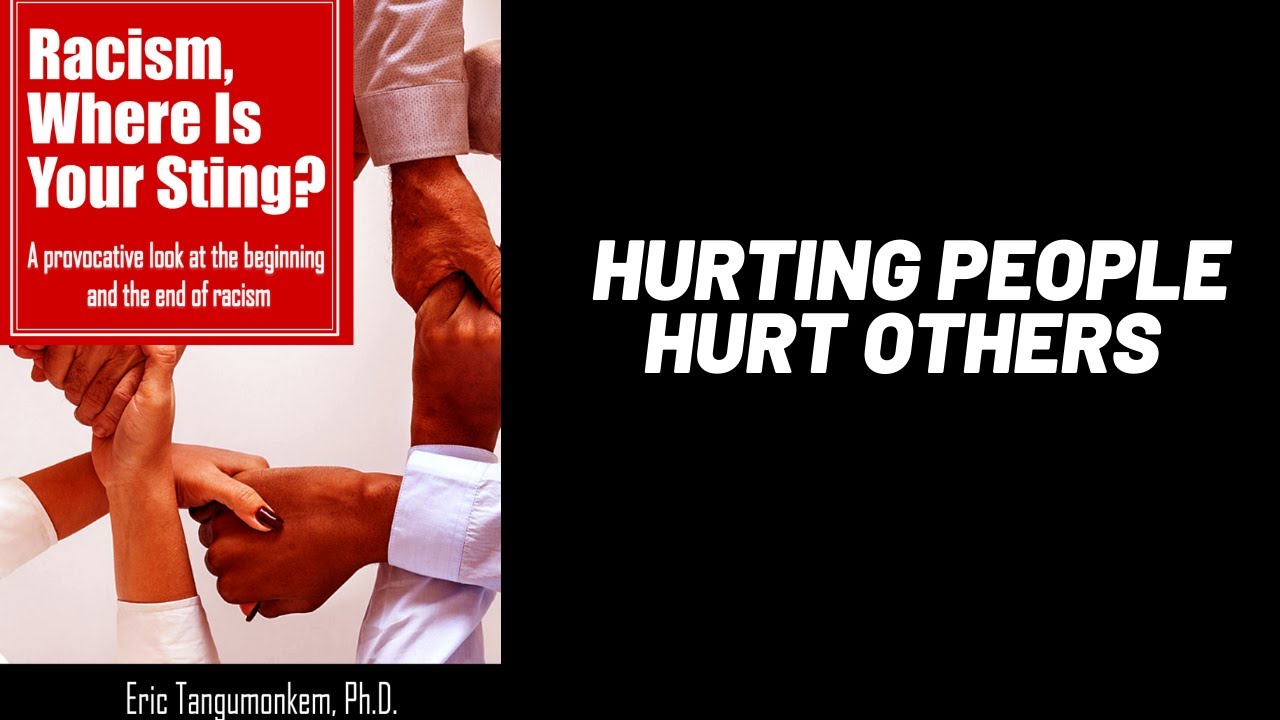 The human race is hurting because of the disobedience of Adam and Eve. The original harmony that was disrupted in the beginning has been replaced by death, sickness, and decay. We all know that racism is bad because of the negative impact it has on other people. But the question is, why do people hate, discriminate, and treat other people wrong? Why does somebody need to feel that they are superior to others? In short, why can’t all of us just get along? How can another human
3 views0 comments 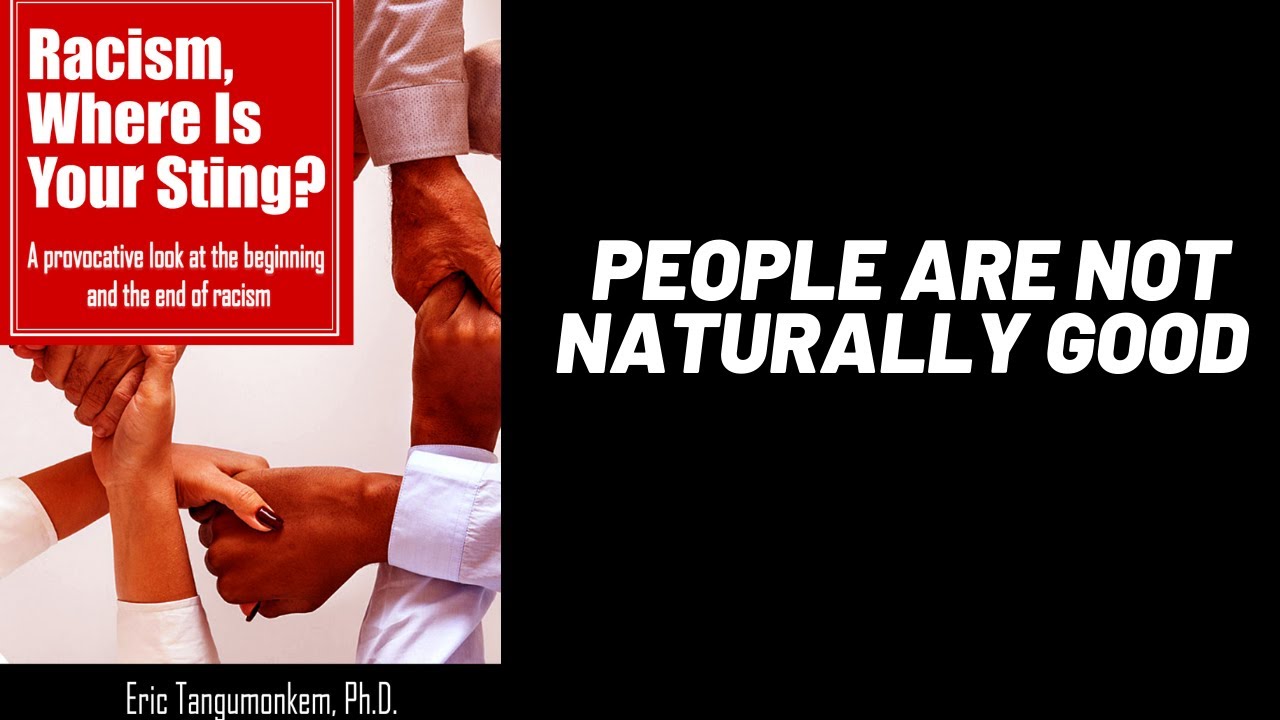 People are not naturally good

Here, I refer to all people on the planet, regardless of where they are, who they are, and their socio-economic status. You may be shocked to hear that no one is good. We may pretend that we are good because the wickedness in our hearts has not been made manifest, but under the right circumstances, our true nature will come out and most of the time, it is not something that we are proud of. Just because you do things and you get away with not being caught does not mean that w
12 views0 comments 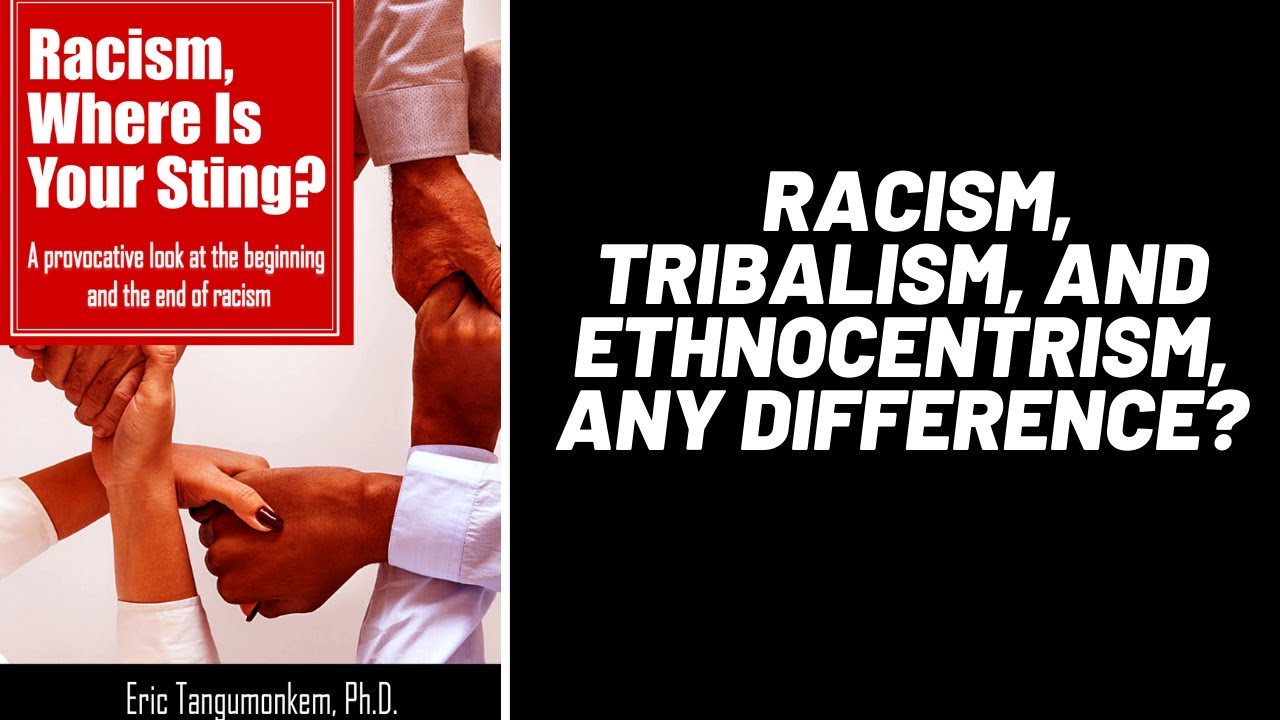 Racism, Tribalism, and Ethnocentrism, any difference?

When words no longer mean what they originally meant. This is an unfortunate reality, and it makes it difficult to have any meaningful conversation and come up with solutions. Each time you think you have nailed down the problem, the meaning of the words is changed into something else. For example, the word racism the way it is being used by some in the United States of America right now is synonymous with being a member of the Republican Party. The term has even been expande
2 views0 comments 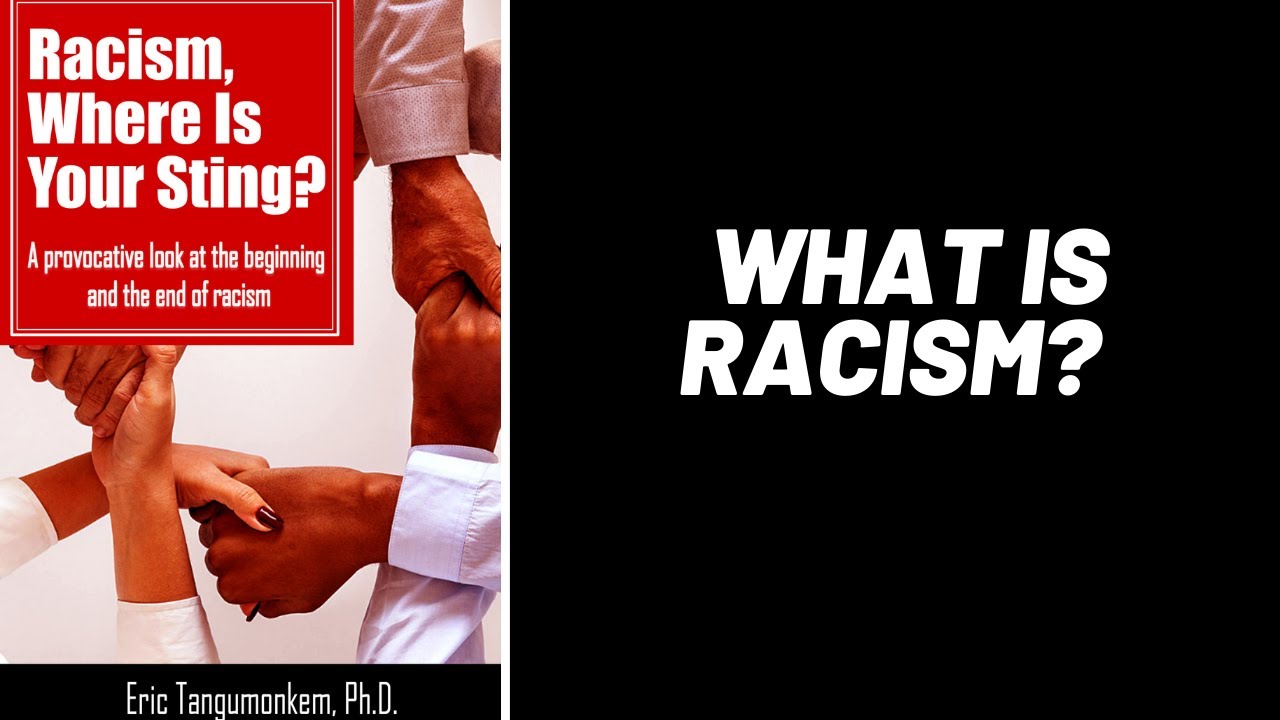 Words seem to mean different things these days. For example the word racism the way it is being used by some in the United States of America right now is synonymous with being a member of the Republican Party. The term has even been expanded to include anybody that voted for President Donald Trump and also those who did not vote for him but have a slight inclination to support any of his policies. Is this the new definition of racism? Or are people invoking this word to keep
3 views0 comments 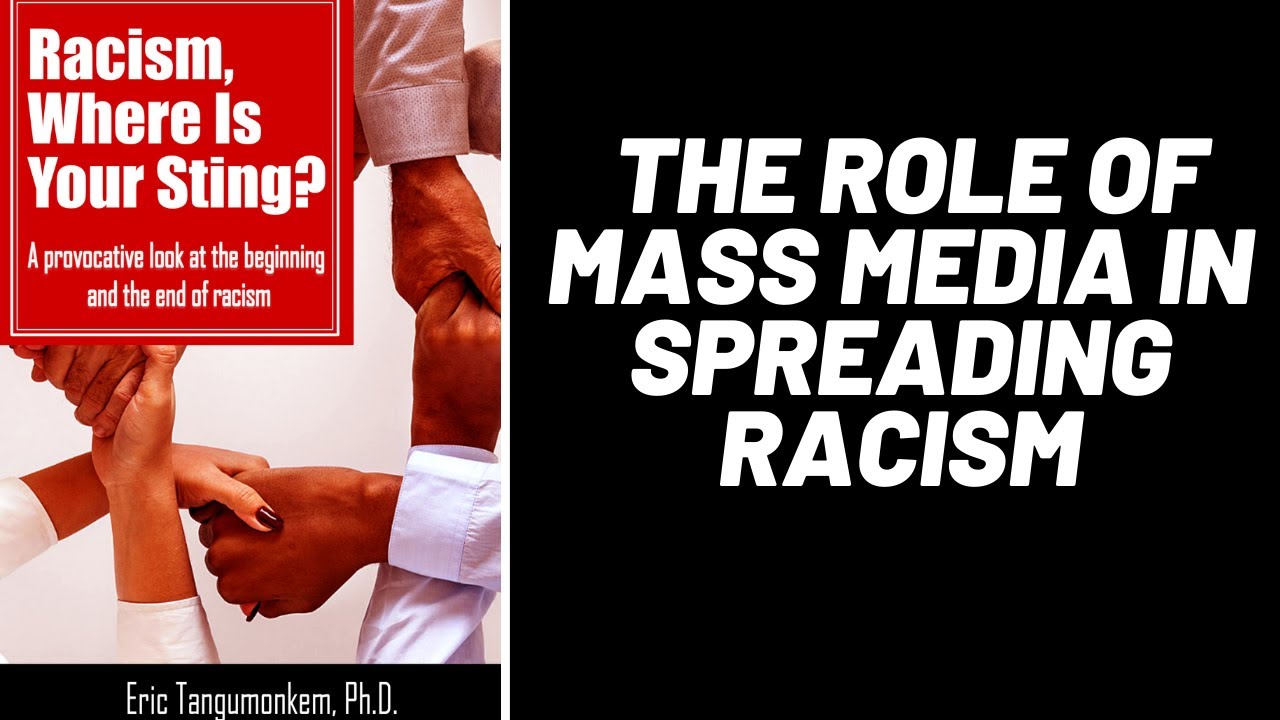 The role of mass media in spreading racism

Even in the age of the internet, which is some sort of an information superhighway, there are a few major actors, such as Google and Facebook, that control the traffic and at times, introduce bias. The mass media houses are using this new information technology to get their messages out as well. In addition to traditional avenues like radio, magazine, and television, the internet is being highly utilized by different mass media organizations. Mass media is guilty of propagati
13 views0 comments 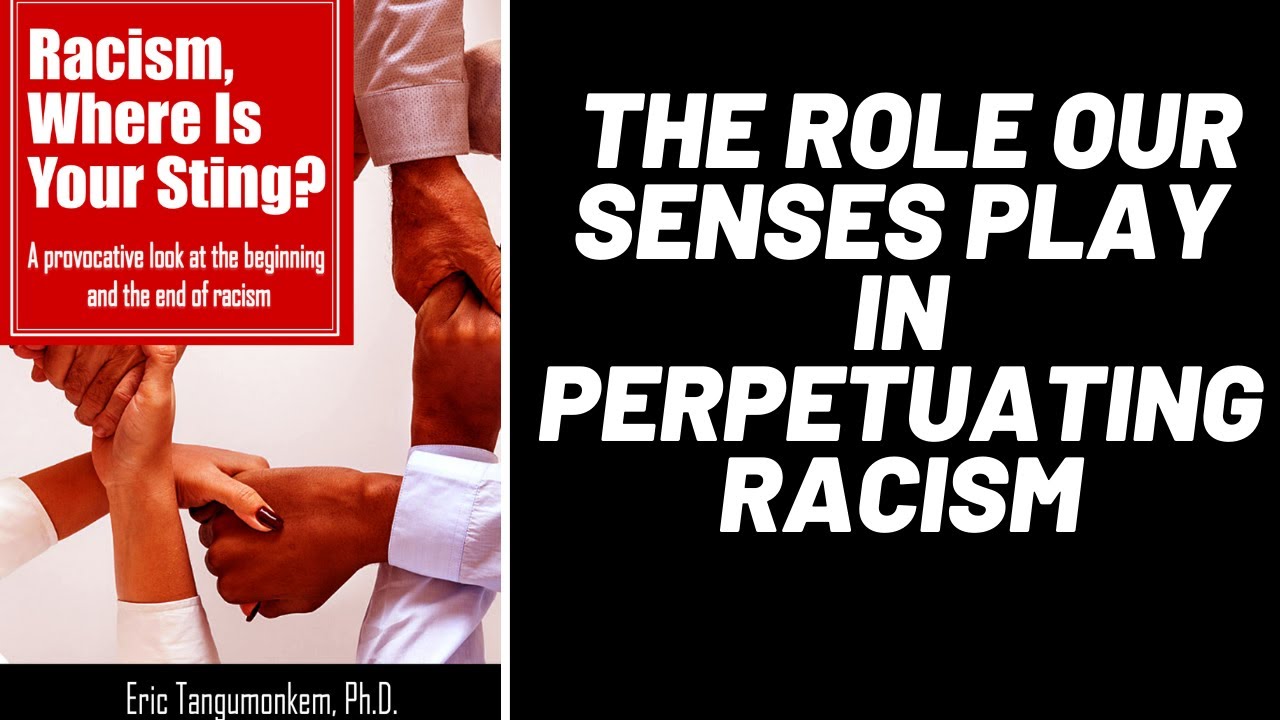 The role our senses play in perpetuating racism

In the beginning, after God finished creating the universe and all that is in it was good. God, as we have already seen, gave the five senses so that mankind could enjoy the physical environment and all the good things that God had created. Unfortunately, things did not go as planned because the physical senses were used to break God’s law and have since then become the avenue through which the enemy uses to tempt people to disobey God. We already saw how Eve engaged her five
0 views0 comments 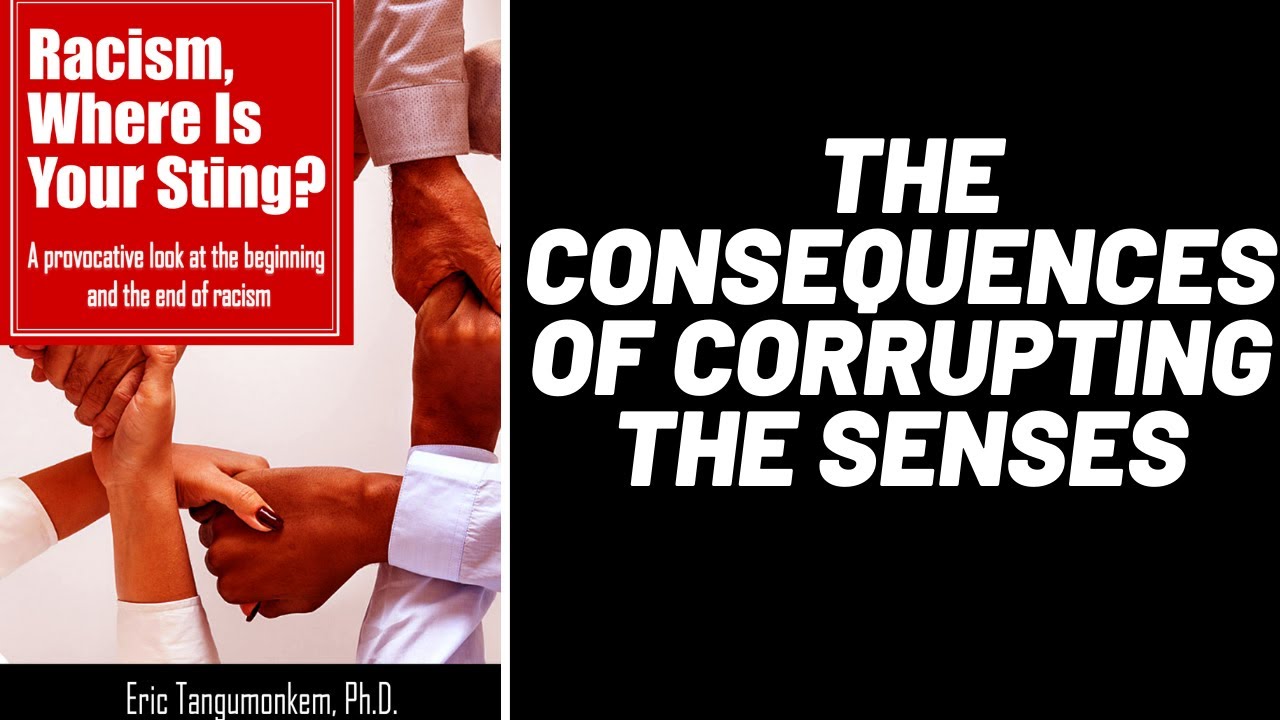 The consequences of corrupting the senses 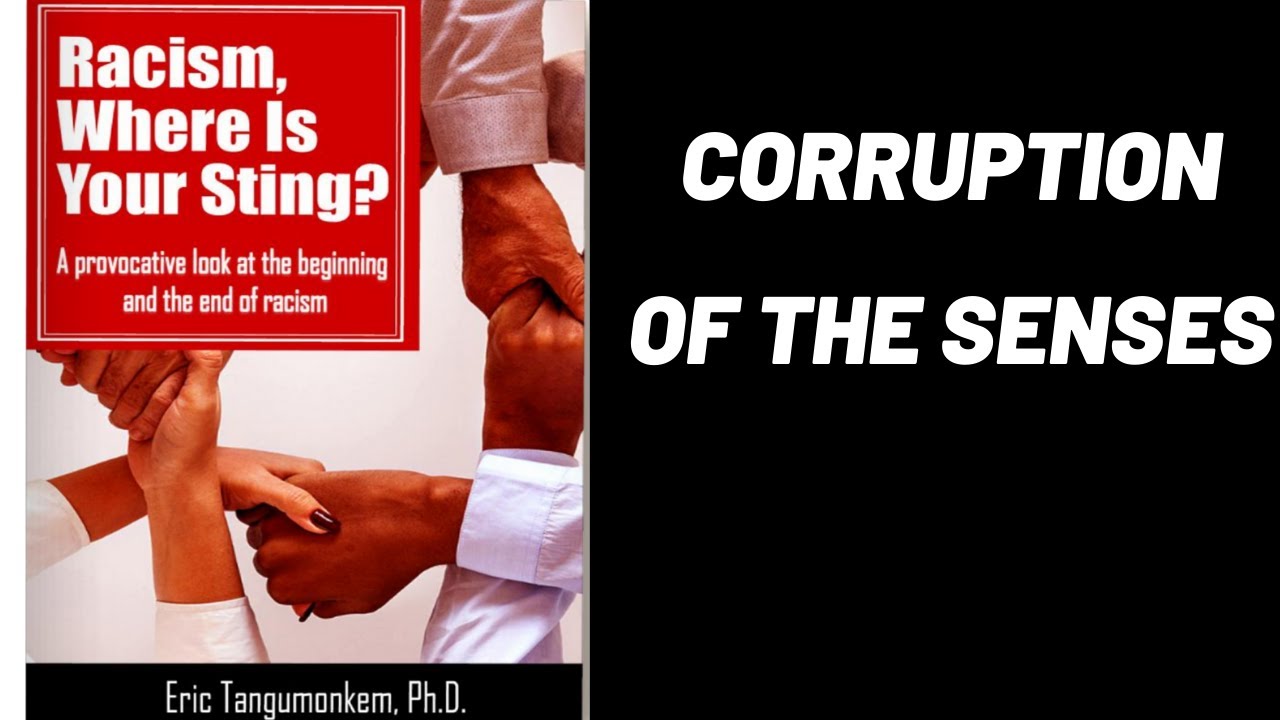 Corruption of the senses

The five physical senses of vision, hearing, smell, taste, and touch have been given to us to enjoy the physical environment, but they are the pathway to our minds and eventually, our subconscious minds. We are our thoughts because any information that gets into our minds through these senses influences what we believe. What we believe determines our actions, and our actions determine the outcome of our lives. These five senses are neutral, but can be used for wrong purposes
0 views0 comments 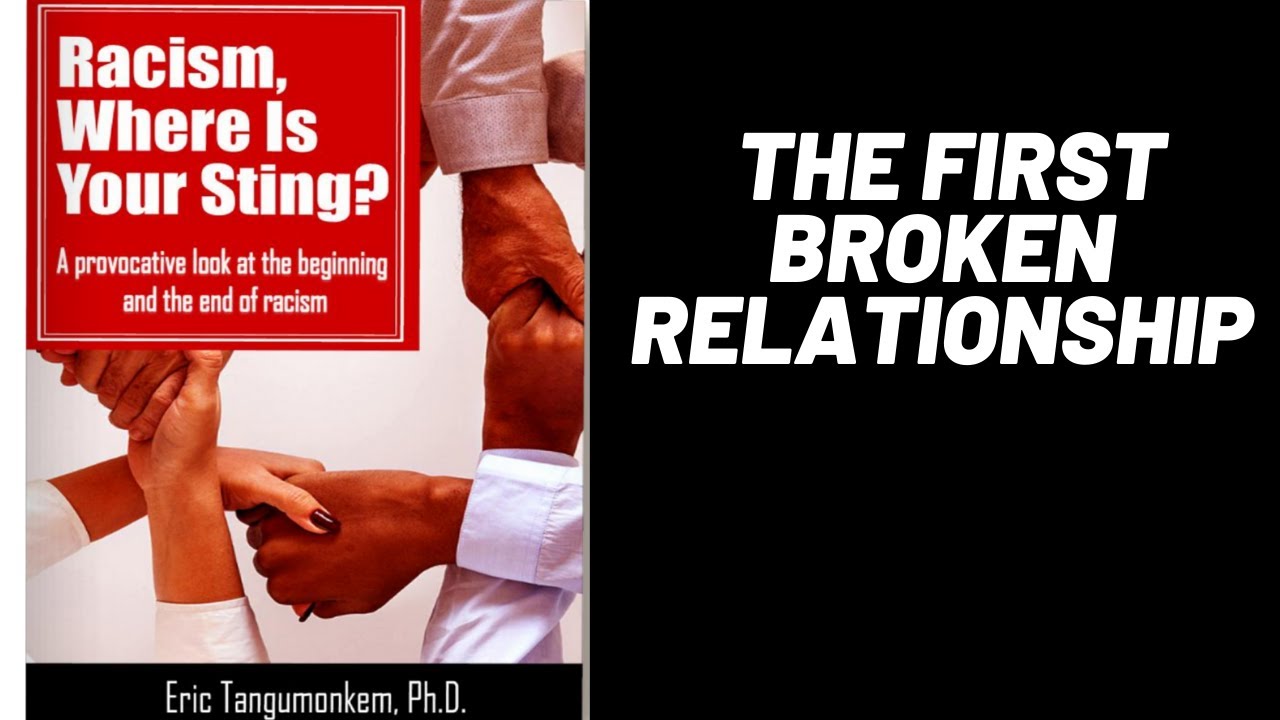 After God had finished creating the man and the woman, He placed them in the Garden of Eden, and there was perfect harmony and fellowship between God and humankind. In addition to the harmony between God and the first humans, there was peace and harmony between the first man and woman. God, out of His foreknowledge and deep love for the well-being of Adam and Eve, gave them special instructions on how to conduct themselves in the garden. Out of all the trees in the garden, th
1 view0 comments 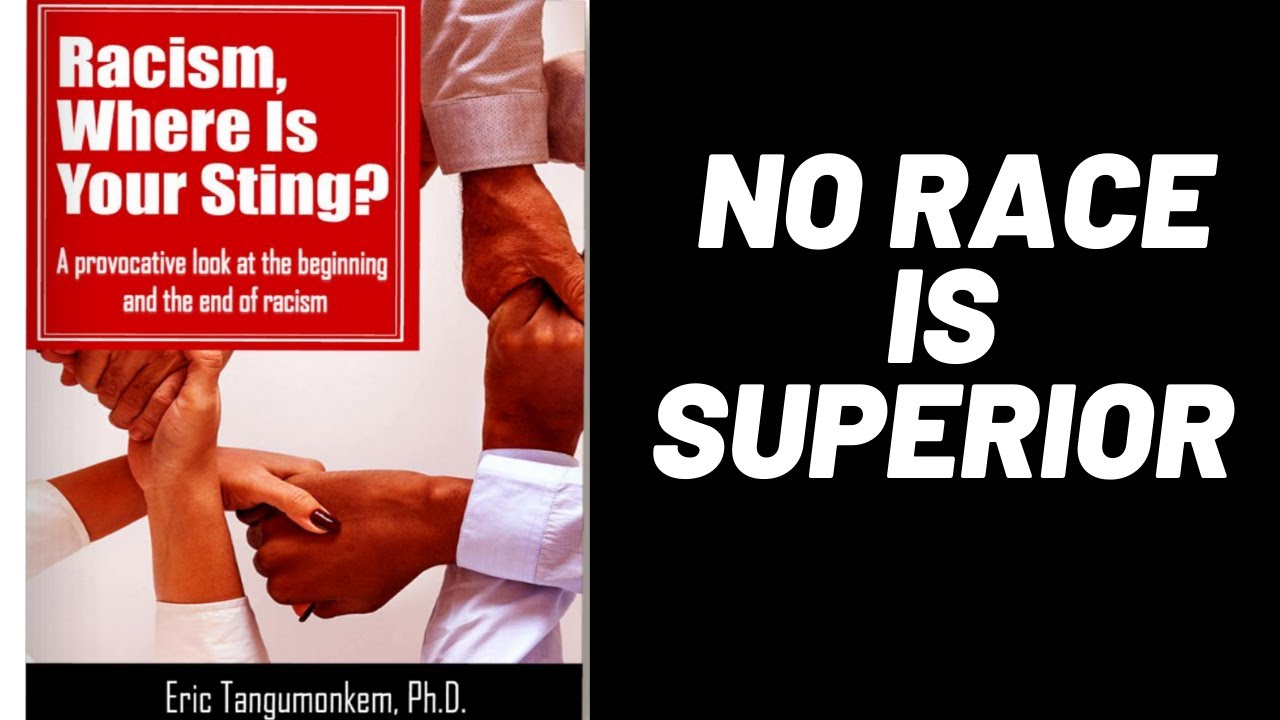 The Beginning of Racism

Parents and schools should place great emphasis on the idea that it is all right to be different. Racism and all the other 'isms' grow from primitive tribalism, the instinctive hostility against those of another tribe, race, religion, nationality, class or whatever. You are a lucky child if your parents taught you to accept diversity. Roger Ebert It has often been said that if we fail to understand history, we are doomed to repeat it. Nothing is truer to this than in the area
0 views0 comments 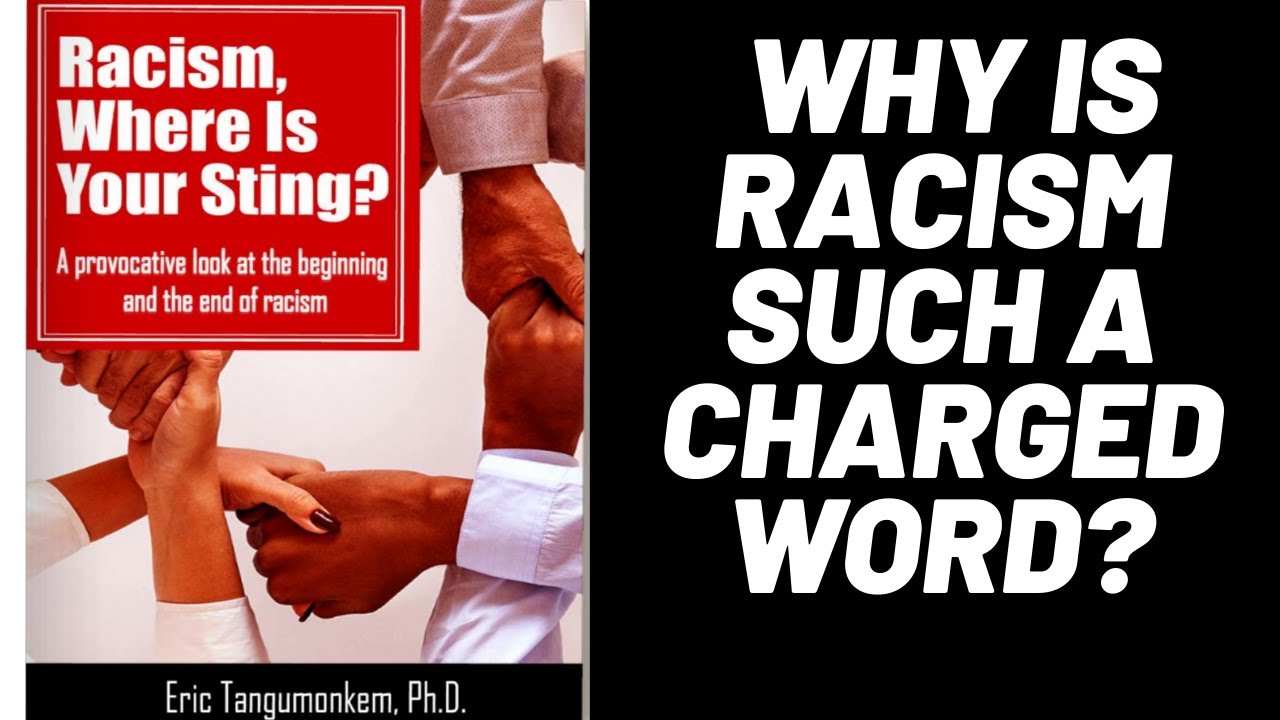 Why is racism such a charged word?

A lot of ink has already been spilled on paper regarding the subject of racism, but the issue seems to be as stubborn as a granite mountain that resists any attempts to be broken down by agents of weathering and mass wasting. While many governments and communities have passed legislation to tame this “monster,” it somehow finds a way to raise its ugly head and stare mockingly at us. Each time the issue of racism is mentioned, tensions are high, reason is thrown out the window
0 views0 comments

According to the English Oxford Living Dictionaries, racism is defined as “Prejudice, discrimination, or antagonism directed against someone of a different race based on the belief that one’s race is superior.” As you can see, the standard dictionary definition of racism is making the assumption that humans are divided into different races. Because of that, some people may feel that their own race is superior to other races. It is strange that people have a need to feel super
1 view0 comments

Racism, Where Is Your Sting?: A provocative look at the beginning and the end of racism

Each time the issue of racism is mentioned, tensions immediately run high, reason is thrown out the window, and emotional outbursts run rampant. Even though a lot of effort has been done to fight it, the devastating consequences continue to this day. In this book, Dr. Tangumonkem challenges the status quo and presents a perspective that is both provocative and inspirational. Contrary to what you hear from those stoking the flames of racism and fermenting hate and bigotry, we
4 views0 comments
1
2
bottom of page