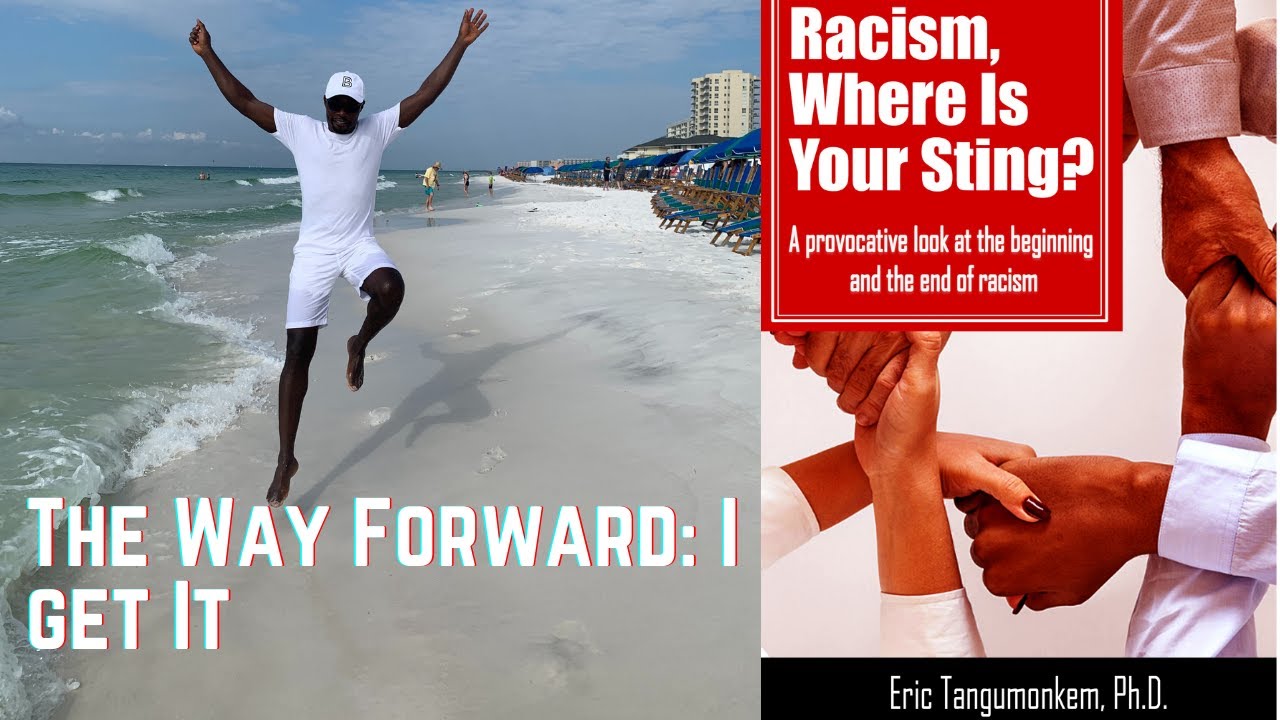 The Way Forward: I get It

“If a man like Malcolm X could change and repudiate racism, if I myself and other former Muslims can change, if young whites can change, then there is hope for America.” Eldridge Cleaver Not too long ago, I wrote something on Facebook about racism, and one of my contacts who happens to be African-American told me outright that I was not born here and I do not understand anything about racism. This person is not the only one who has told me that. I have not yet earned the righ
3 views0 comments 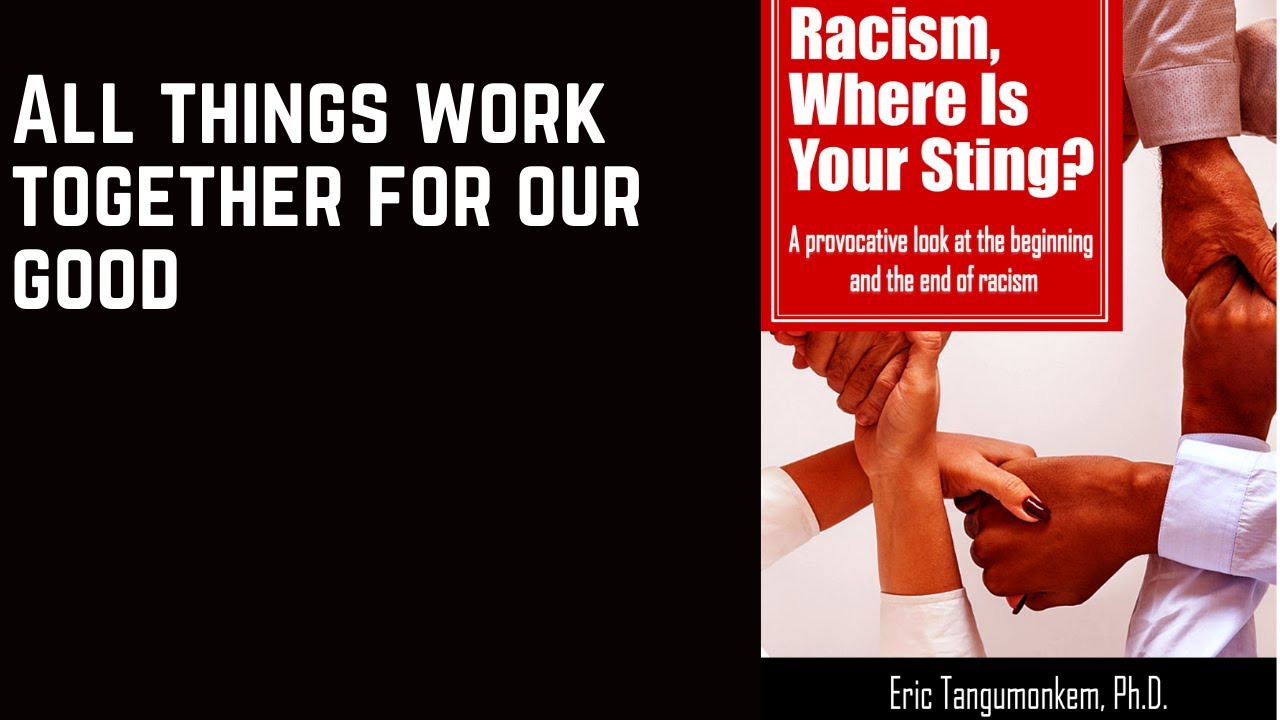 All things work together for our good

Bad things happen to good people and at times we wonder why because it does not make sense. However, Joseph had an entirely different perspective as the following scriptures reveal: And Joseph said to his brothers, “Please come near to me.” So they came near. Then he said: “I am Joseph your brother, whom you sold into Egypt. But now, do not therefore be grieved or angry with yourselves because you sold me here; for God sent me before you to preserve life. For these two years
6 views0 comments 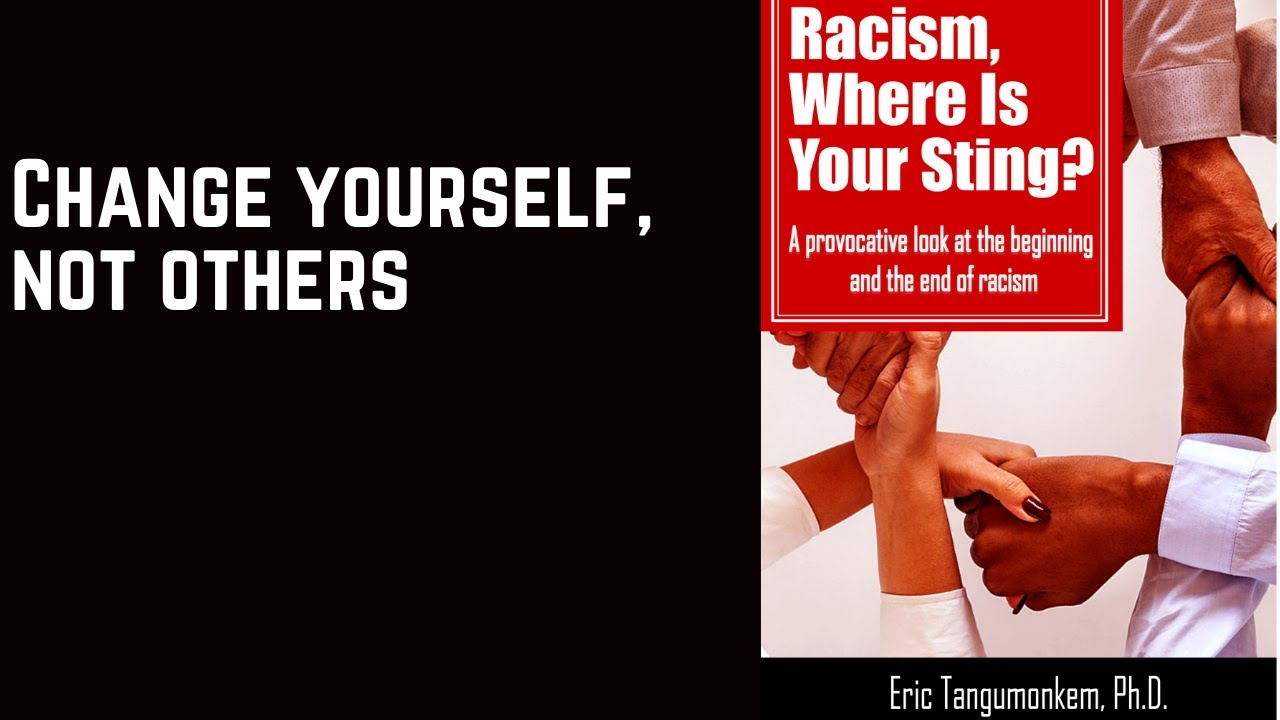 Change yourself, not others

Apart from the incident of Joseph telling his brothers about their misdeeds, there is nowhere that he tried to change other people. The dreams he had were about him and his future, although his brothers were mentioned in them, he did not make the dreams about them. In Egypt, when his master’s wife tried to seduce him, he did not tell her that she should change. He told her that he could not commit such a sin against God. In other words, Joseph was focused on his role and resp
7 views0 comments 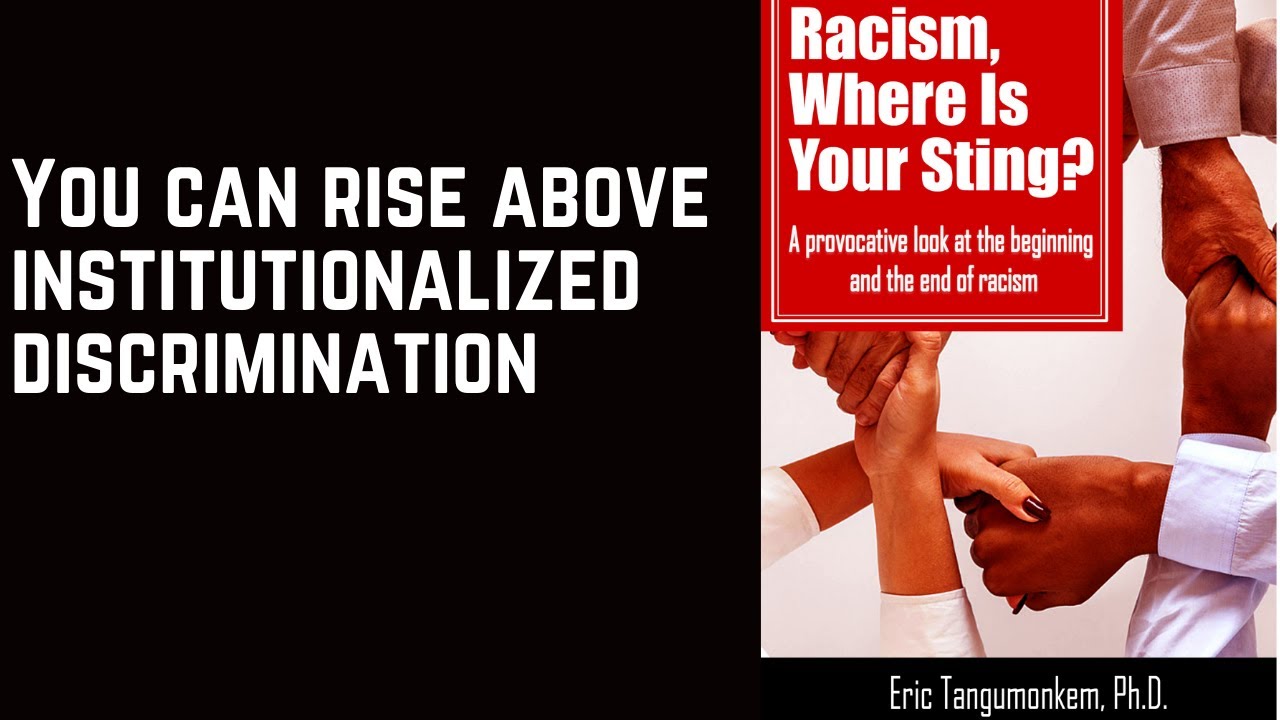 You can rise above institutionalized discrimination

One of the biggest complaints of people living in societies where discrimination is institutionalized and has become the law of the land is how impossible it is to rise above. They rightfully talk about the lack of access to jobs, opportunities, healthcare, and upward social mobility. People of “color” are unlikely to be appointed to occupy a certain position. In some countries, if you are from a minority ethnic group, you can never occupy certain positions. It is not easy to
4 views0 comments 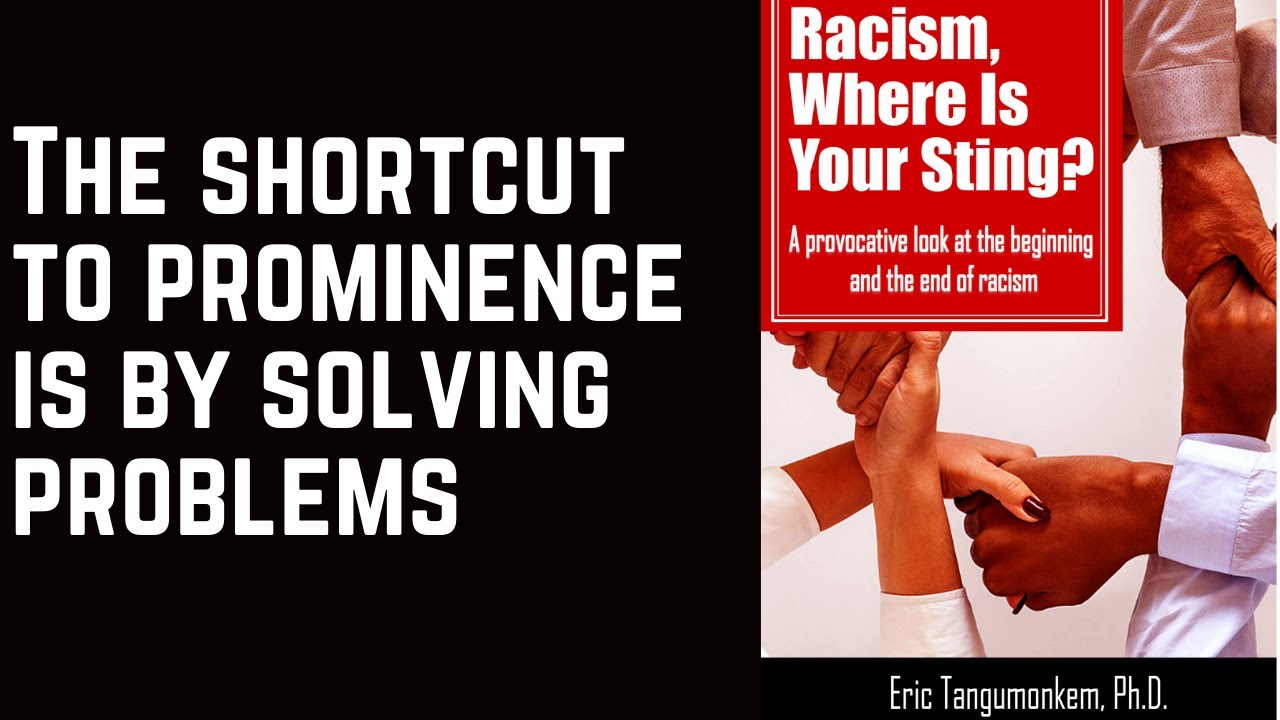 The shortcut to prominence is by solving problems

Joseph did not become number two in Egypt because somebody pitied him or advocated for him to be given that job. Remember that the Egyptians detested the Hebrews and they would not even eat with them. This is discrimination at its worst. Nobody set up a committee to fight against this discrimination, but when Joseph cared enough for others to meet their needs, he was positioned to become the number two most powerful person in Egypt. It has been said that the cream will always
4 views0 comments 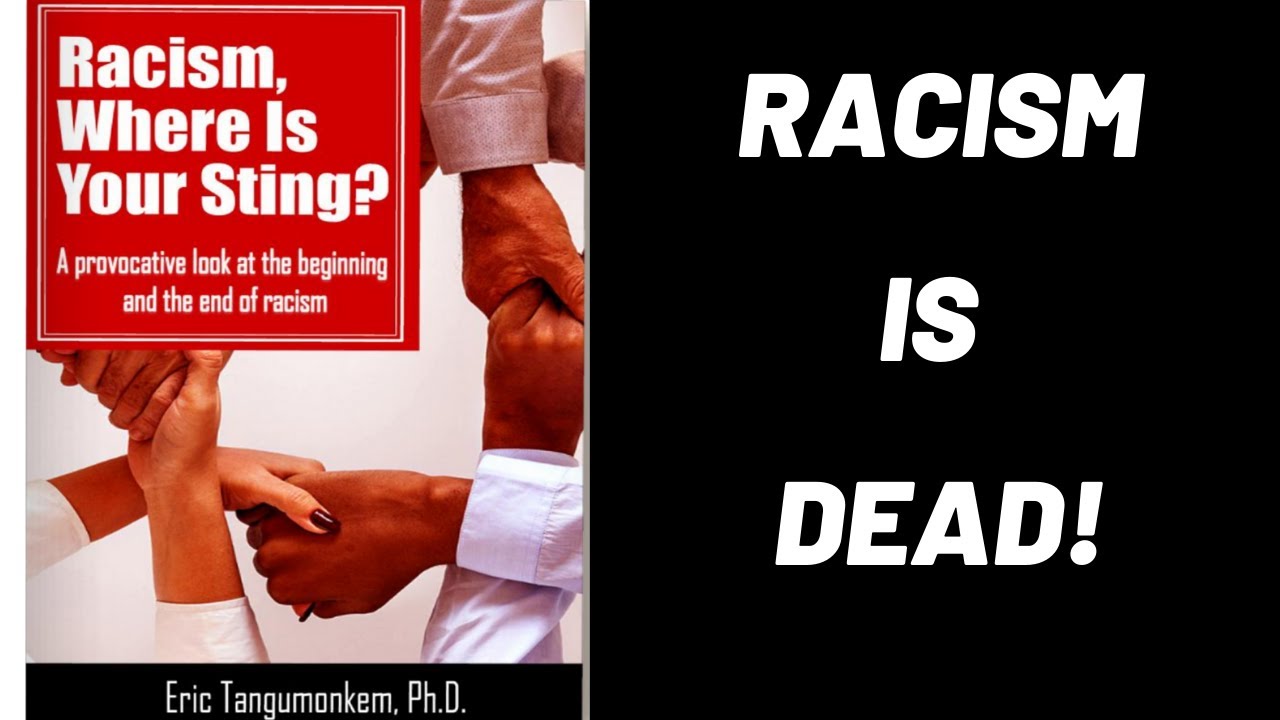 Many are asking how they can help stop racism

1) Share this information with your contacts. 2) Get your own copy of the book 3) Get a copy for somebody else 4) Read the book and apply the message Can you help me spread this message of healing, peace, and hope? Please capitalize on this opportunity. You can be part of the solution. You can make a difference. Be part of the solution. Be the change you desire. Now is the time to act. Share! Share! Share! https://www.iemapproach.com/shop #iemappraoch, #ditawa, #Racism, #disc
1 view0 comments 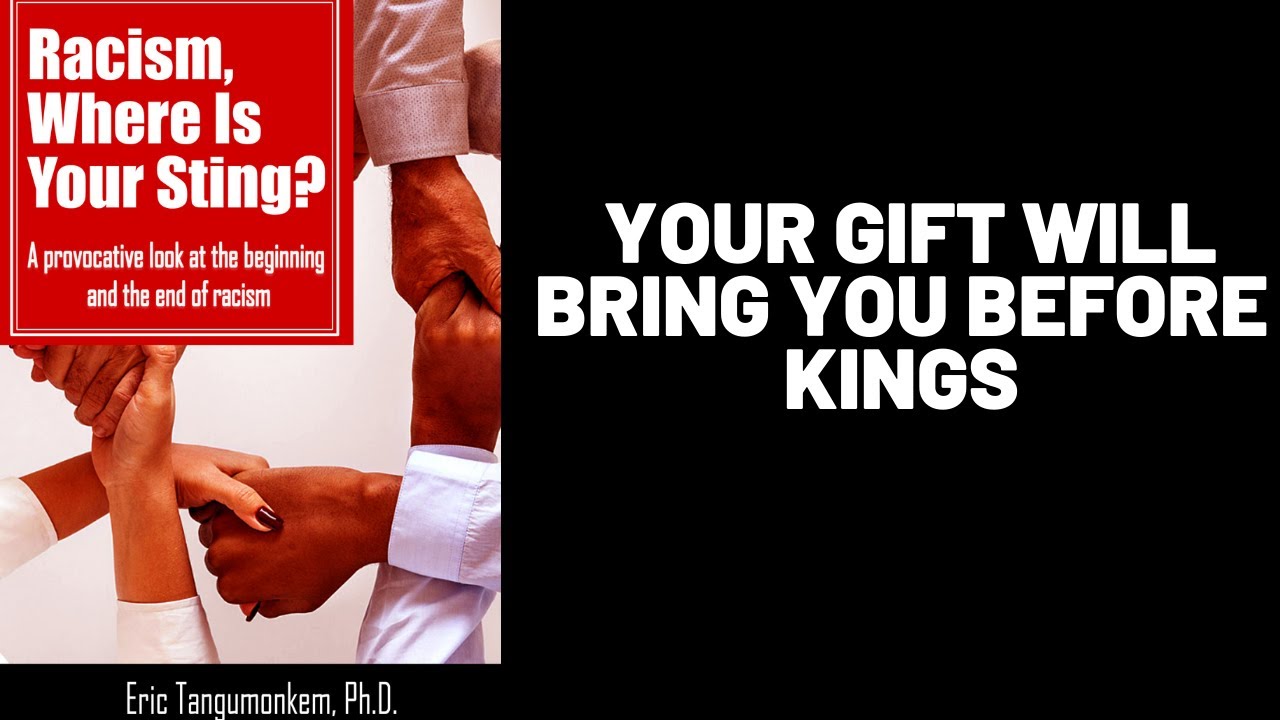 Your gift will bring you before kings

Do you see a man who excels in his work? He will stand before kings; He will not stand before unknown men. Proverbs 22:29 Joseph had a gift to interpret dreams and he used it while in prison. In addition to being a dream interpreter, Joseph was a skilled administrator and manager. We are told that his master's business flourished under him. Even when Joseph was thrown in prison he excelled and was placed in charge of other prisoners. Please don't get me wrong, there is never
3 views0 comments 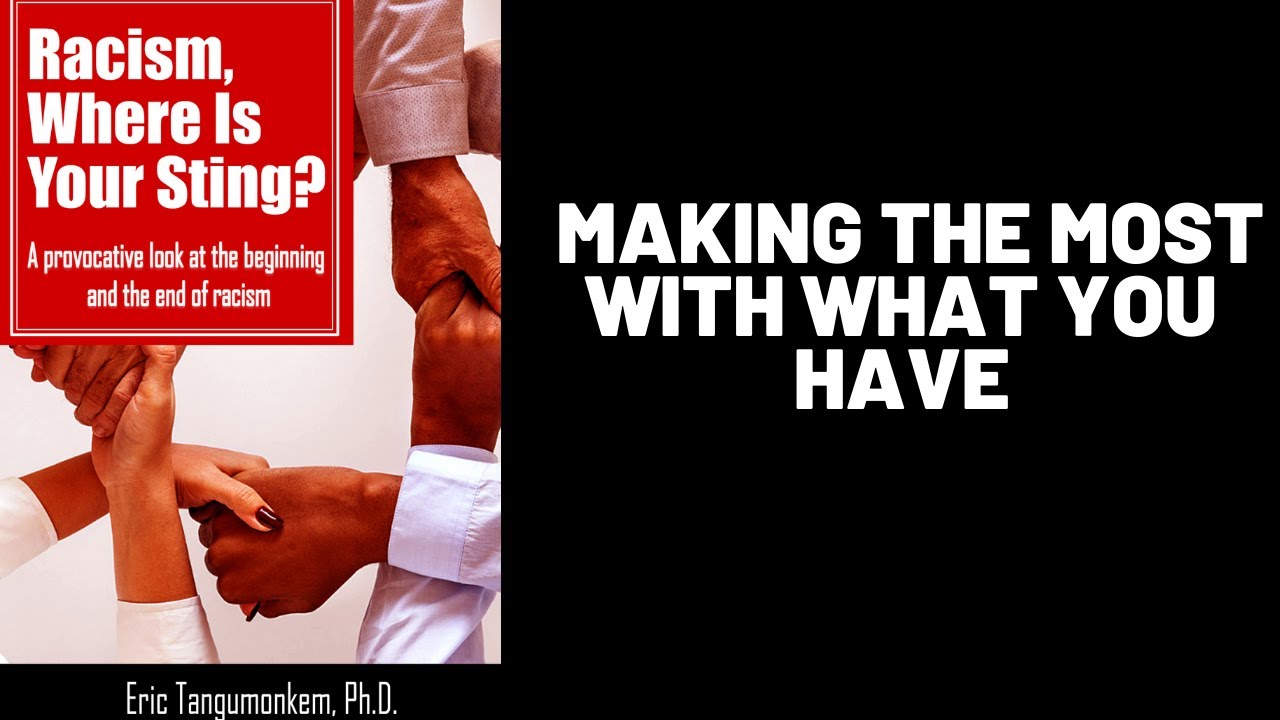 Making the most with what you have

Your gift will make a way for you no matter what your circumstances are or what other people think about you or do to you. Therefore, it is more important to find out what your gift is and start using it, instead of complaining about your circumstances. Joseph had the gift of interpreting dreams, and he used it while in prison. Remember that he was falsely accused, wrongfully convicted, and imprisoned. He could have allowed anger and bitterness to prevent him from making use
3 views0 comments 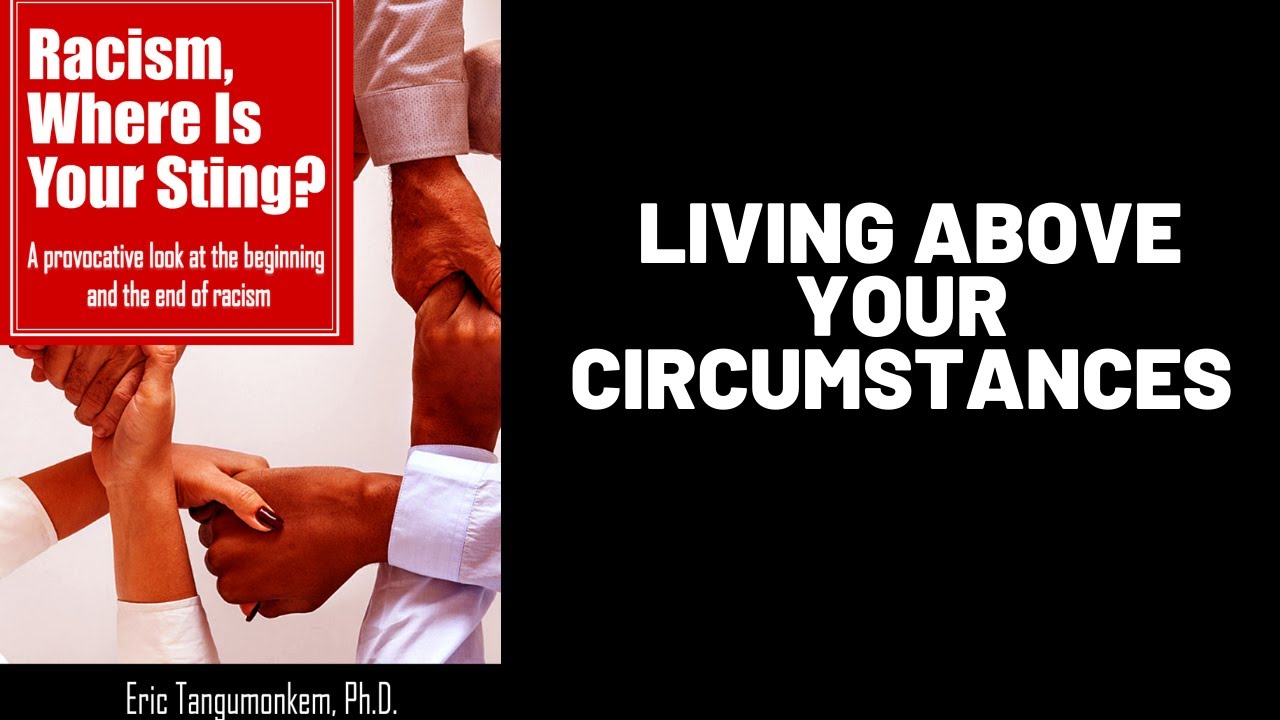 Living above your circumstances

Joseph was enslaved, but his spirit was free because he refused to obey the dictates of the wife of his owner. Although one would have expected Joseph to comply because he was owned and had no right to say no, he understood who the true master was. The person calling the shots was God, that is why it is recorded that God was within both in Potiphar's house and in prison. Even in prison, Joseph did not allow himself to be depressed; he still excelled because God was with him.
3 views0 comments 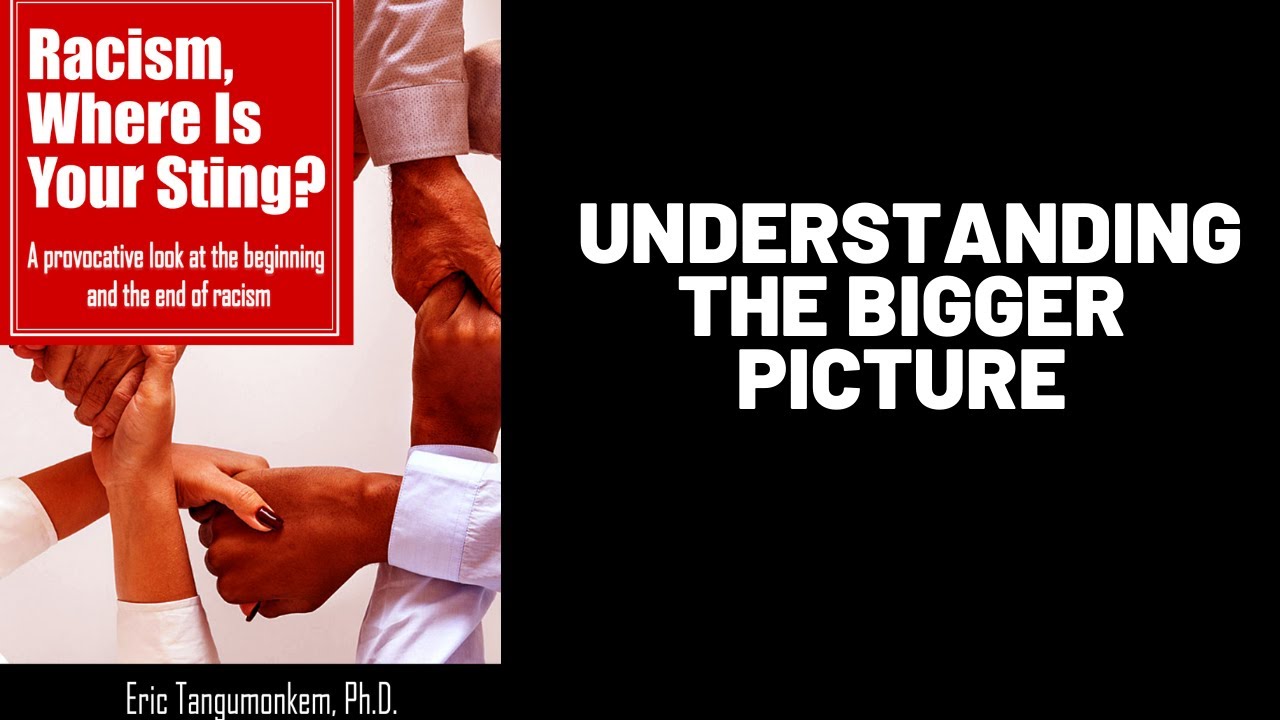 The first lesson we can learn from the life of Josep is the fear of God. The fear of the Lord is the beginning of wisdom and to fear good is to hate evil. Without a healthy fear of God, it is impossible to defeat evil. Joseph feared God and this empowered him to resist the temptation to commit adultery. The second lesson is forgiveness. Joseph's brothers committed a despicable act against him, yet he forgave them. Joseph forgave not because he was not hurting, it was because
3 views0 comments
<img alt=" Forgiveness" class="gallery-item-visible gallery-item gallery-item-preloaded" data-hook="gallery-item-image-img" data-idx="10" src="https://i.ytimg.com/vi/l3ZjPD2fxxU/maxresdefault_live.jpg" style="wid